After KRK reviewed Baahubali: The Conclusion, Rana Daggubati blocked him on Twitter. Although, he didn’t directly take a dig at the South superstar, but Rana apparently knows of the foul-mouth he has. Before the jealous man could say anything about our handsome hunk, Rana, as a precautionary measure, he blocked him on Twitter. Now KRK is finding it really hard digest this fact!

KRK revealed this piece of information in the same manner as Sona Mohapatra had revealed that Sonakshi Sinha had blocked her. He uploaded a screenshot revealing the same, and wrote a similar post along with it. 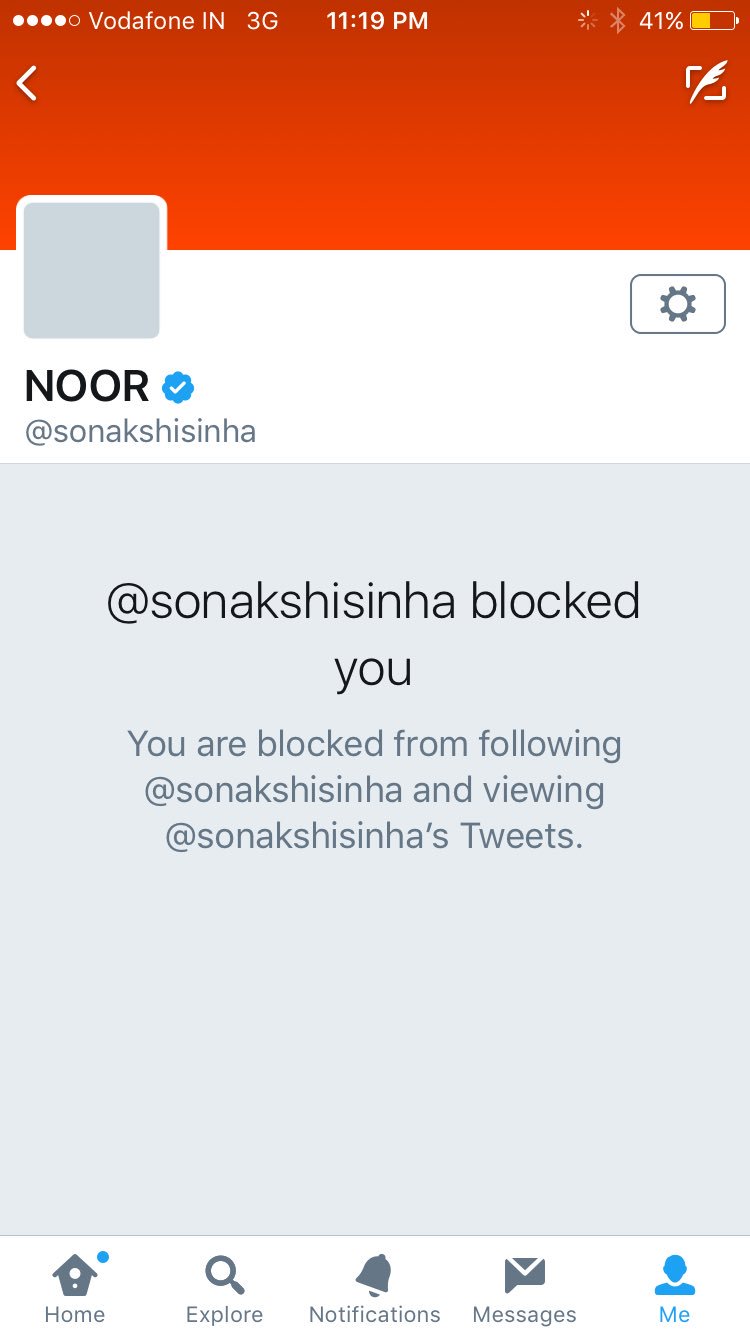 While KRK is sulking after confronting the same, others can’t stop laughing at this.Check Out some of the hilarious tweets after KRK drama.

Also, Read India Could Get Its First Hyperloop in 2021 If The Government Acts Now: Video

Bcz u r a chutiya