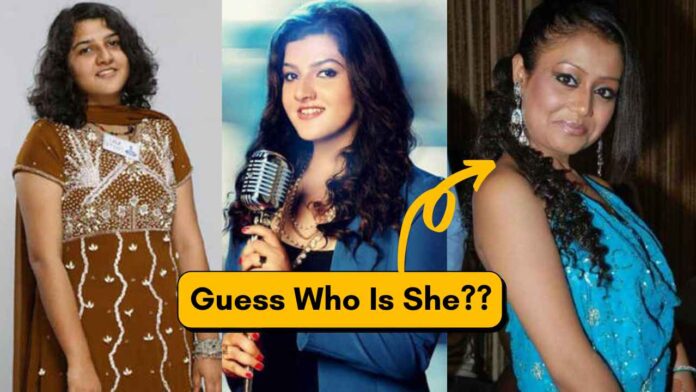 After a period of time has passed, Indian Idol show has completed 9 successful seasons on the Indian television. Throughout this journey, many things have changed such as, the audition chairs, the stage, the hosts, the judges, then how come you never noticed these contestants who have changed themselves to a whole new person? Yes, I am talking about those contestants who auditioned, got eliminated or won throughout these nine seasons, and you won’t believe how different they look now…

Check out this list of famous Indian Idol contestants and their shocking transformations.

When we say that the name speaks everything, we really mean it, as this famous star has captured every heart with his stunning style and overwhelming voice. Look at the transformation, Puberty hit him hard or maybe fame did… The next one is unbelievable though! 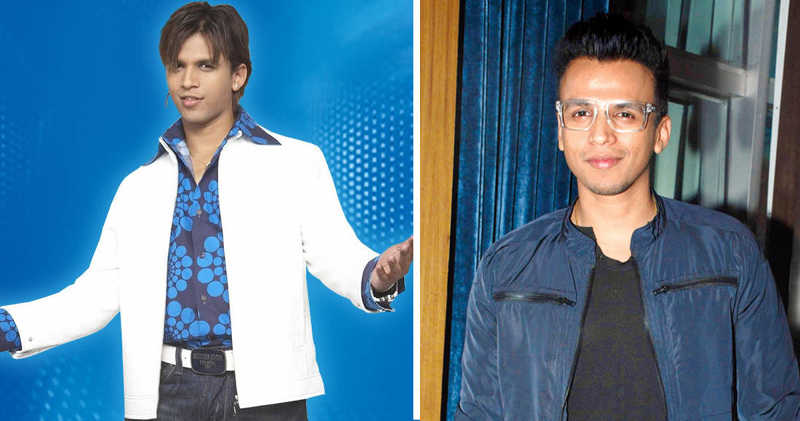 Do you remember this woman from ‘Indian Idol’ season 2? Of course, you do. Her mesmerizing voice and cute face almost killed each one of us. And when she collaborated with Arijit Singh in the song Gerua, I almost skipped a heartbeat. Not only her career, but her beauty is also refined, don’t you think? 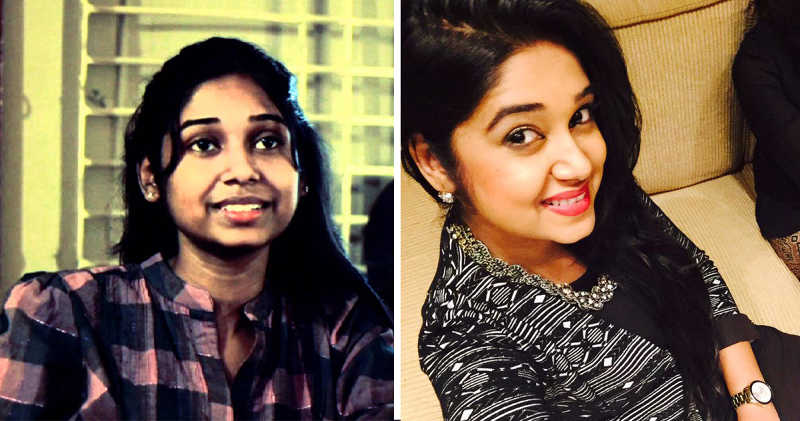 This vocal queen made her way to Bollywood from this show and now she is touching stars. As a fan, you should know this pretty woman is a bookworm too, as she has a collection of 1000+ books with her. So, shall we call her a Nightingale with a brain? 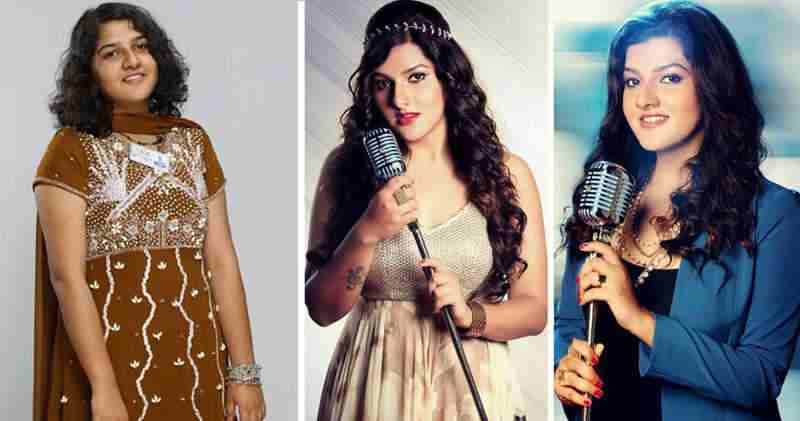 This singer, anchor, actor, and ex-dentist (Lol, maybe this is why he has such a cute smile) started his singing career from the show Indian Idol, and now he is an idol to thousands of man. Meiyang Chang perked-up his career by acting with the chocolate boy, Shahid Kapoor in the movie Badmaash Company. BTW, look how he changed himself from cute to hot 😉 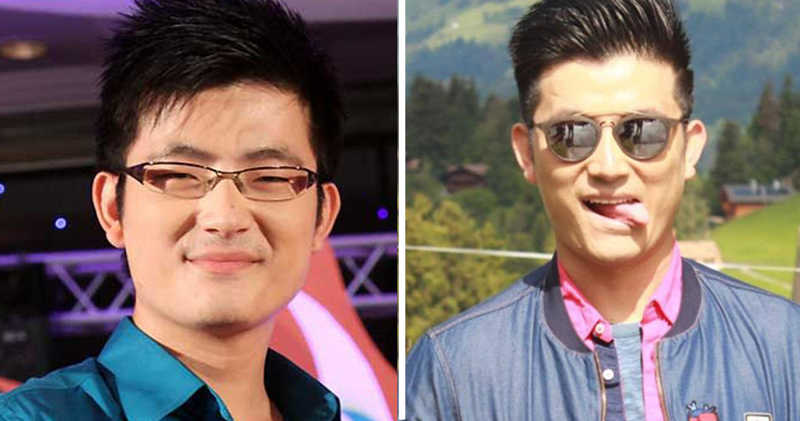 If you have watched the Indian Idol season 2, then I bet you had a huge crush on her. This diva had a life with struggles, but she rose over her fears and became a renowned voice. She has already won 5 female playback singer awards and was nominated for 18 awards. Look at her unbelievable transformation… 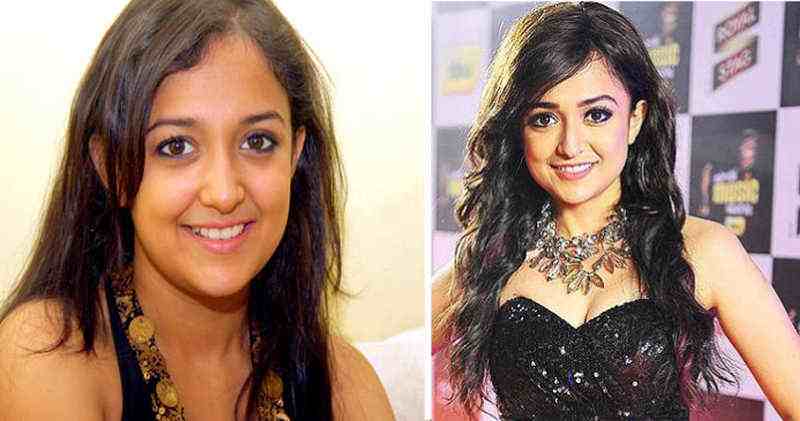 “Tu Ghanti Big Ban Di Poora London Thumakda”, already dancing? Why won’t you? It is the great, Neha Kakkar’s music. From sentimental songs like ‘Hanju’ to Party songs like ‘Manali Trance’, Neha Kakkar has ruled almost every heart. Do you know she started her career as a contestant on ‘Indian Idol’ and OMG how different she looks now? *-* (cuteness overloaded…) 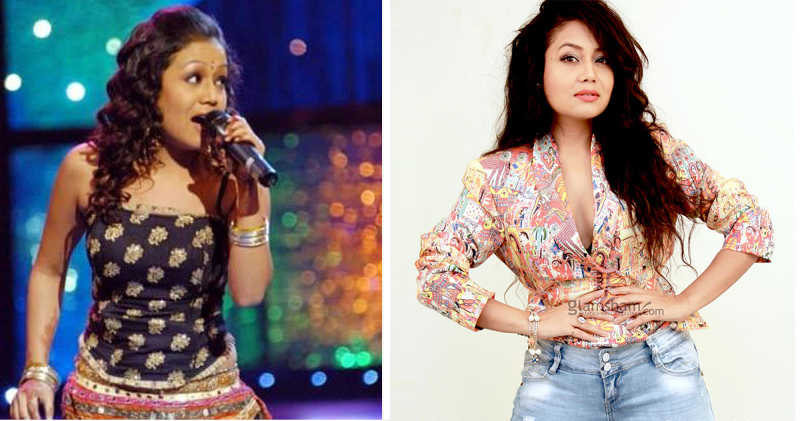 If you still drool over the song ‘Ram Chahe Leela’, from Goliyon Ki Rasleela: Ram-Leela, then thank this woman. Not only this, but she was also nominated for 6 awards for the same song. BTW, how different she looks… 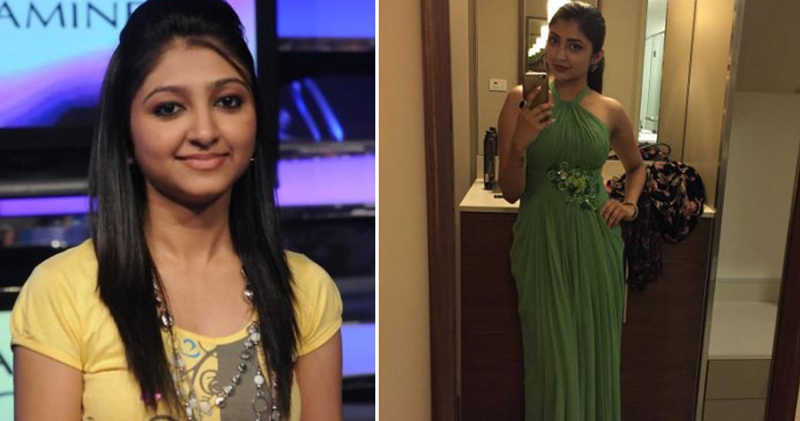 Arpita Khan, the sensational voice, who was a part of Indian Idol Season 5 has now succeeded in her career by being a part of different reality shows and contributing her beautiful voice in some Bengali movies. And, her transformation is beyond my imagination, she looks so pretty now 🙂 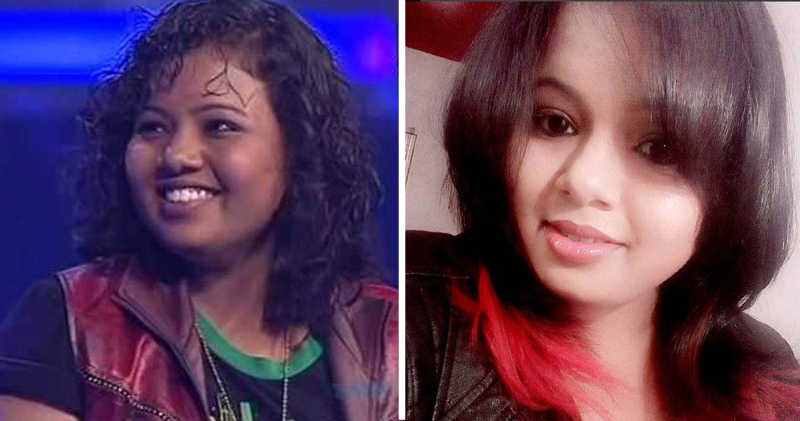 A popular face of Indian Idol, season 2, N. C. Karunya is a unique singer as well as a performer. Not only singing, but this great man also stepped into TV hosting… And do I even have to mention about his huge transformation? 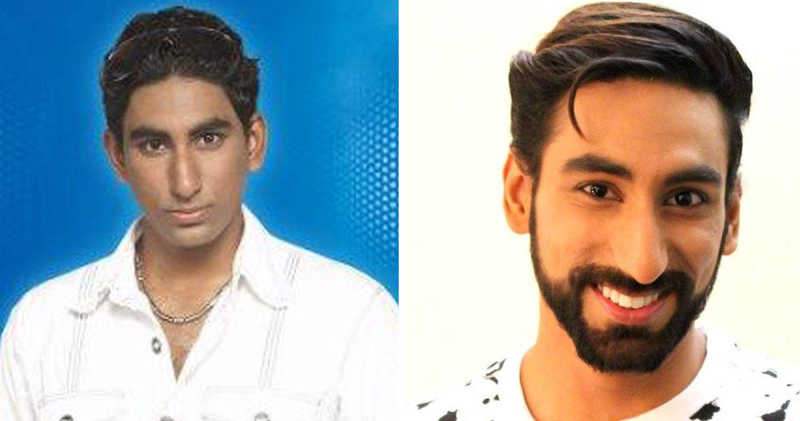 Rahul Vaidya, basically from Nagpur was a contestant on Indian Idol, Season 1. His cute looks and mesmerizing voice made girls go weak in knees. Not only the audience, but the complete industry admires this man with iconic smile and voice. Isn’t he cute? 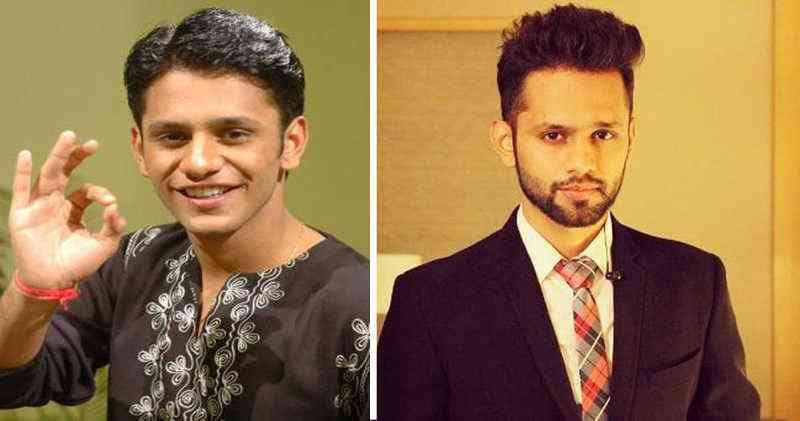