Have you ever wonder about the people who have or are born with extraordinary ability? Do you think such people are not human and they don’t really exist in real life? Or, what do you say they are born or made?

Here are some of such amazing people from around the world who have extraordinary ability or real superpowers. Take a look.

Slavisa Pajkic, from Serbia, has the ability to conduct his own electricity. He realized he had this gift after touching an electric fence and realized he didn’t experience any shock. He can heat up a cup of water to 97 degrees Celsius and can cook a sausage in his hands. He can conduct 20 volts through his body.

Michel Lotito was born in 1950. He was a French entertainer and known as Monsieur Mangetout (Mr. Eat-All) who was able to eat all kind of things that would kill a normal person. Lotito ate metal, glass, and rubber. He ate 18 bicycles, a Cessna aircraft, 2 beds, 1 coffin and 15 television sets. The lining of his stomach and the intestinal tract was thicker than the normal human being. He also has powerful digestive juices. He died of natural causes in 2007.

Natasha Demkina was born in 1986 in Russia. At the age of 10, she was able to see her mother’s organs and while at the doctor, Natasha was able to tell the doctor about the scars on his body with no any previous knowledge. She is currently working for different organizations that help her in cultivating her talent of seeing organs and being able to make a medical diagnosis with her special vision.

Dave Mullins is a free diver and world record holder from New Zealand. He is known for his ability to hold his breath underwater for a long period of time. He has been able to complete swims of over 266 meters and currently has the record of holding his breath for over 4 minutes.

Kim Peeks was the inspiration behind the film ‘Rain Man’. He was able to memorize things at an extraordinary pace from the age of one and a half. He has a large head and lacked the nerves that connect the two hemispheres of the brain, which caused the neurons to make unusual connections. This caused Peek to have an extraordinary memory, like being able to memorize an entire book in one hour. He could read two pages in the same time, with the left eye looking at the left page and the right one looking at the right page. Peek passed away in 2009. 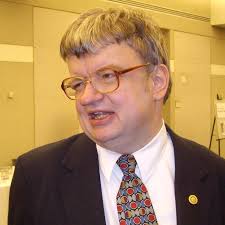 Wim Hof is a Dutchman who has the extraordinary ability to withstand extreme cold. He holds over 20 world records, including one for the longest ice bath which was over an hour and thirteen minutes. He climbed Mount Kilimanjaro in nothing but in his shorts. Wim also climbed Mount Everest in shorts but, unfortunately, the injury on his foot has prevented him from reaching the top. His internal temperature was tested during and after his ice baths but his internal body temperature never changes.

7. Daniel Kish and Ben Underwood – The Blind Men Who Can See

Daniel Kish and Ben Underwood both dealt with retinal cancer in their early years which led to their blindness. Instead of living the traditional lifestyle of the blind, they both taught themselves to use echolocation by clicking their tongues. Ben Underwood used it so that he could walk around without a walking stick and play sports. Daniel Kish has dedicated his life to showing other blind people how to use echolocation and live normal lives. 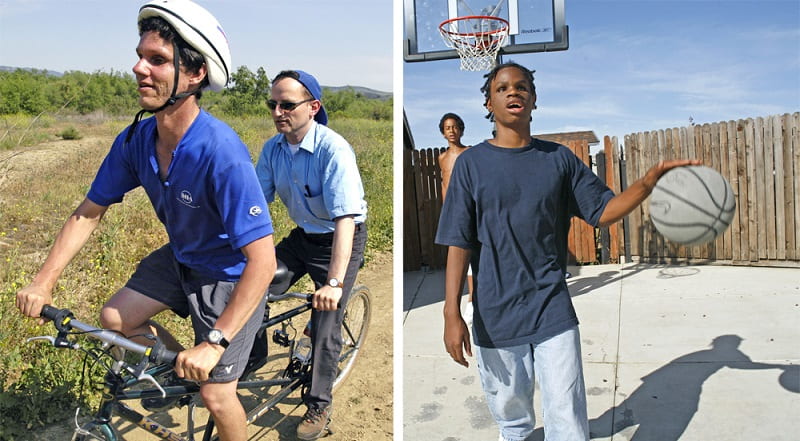 Tim Cridland was born unable to feel any pain. He realized that he had a rare gift and so decided to take his show to the streets under the stage name Zamora the Torture King. He puts himself in painful situations and performed painful feats like eating fire, swallowing a sword, piercing with iron rods, and many others as entertainment.

British man Stephen Wiltshire was born in 1974. He is known for his ability to draw from memory a landscape after seeing it just once. His work has gained worldwide popularity. He was even invited to be a member of the order of the British empire. Wiltshire frequently takes helicopter rides and then draw the landscape that he saw with accuracy and immense detail. He has his permanent gallery in London. He is considered a prodigy by numerous neurologists.

Asha Rani has established two world records for raising weights with her hair and ears. The 23-year-old woman has been dubbed the Iron Queen because of her impressive strength.

A 26-year-old woman named Michele Kobke has shrunk her waist down from 25 inches to 16 inches by wearing a corset daily for three years. The German woman hopes to whittle her waist down to 14 inches.

13. Woman Who Can Remember Everything

Jill Price says that she can remember everything since her teen years such as who she met, what she ate and what time she awoke. Each detail about each day is locked in her brain and can be triggered by locations and smells. 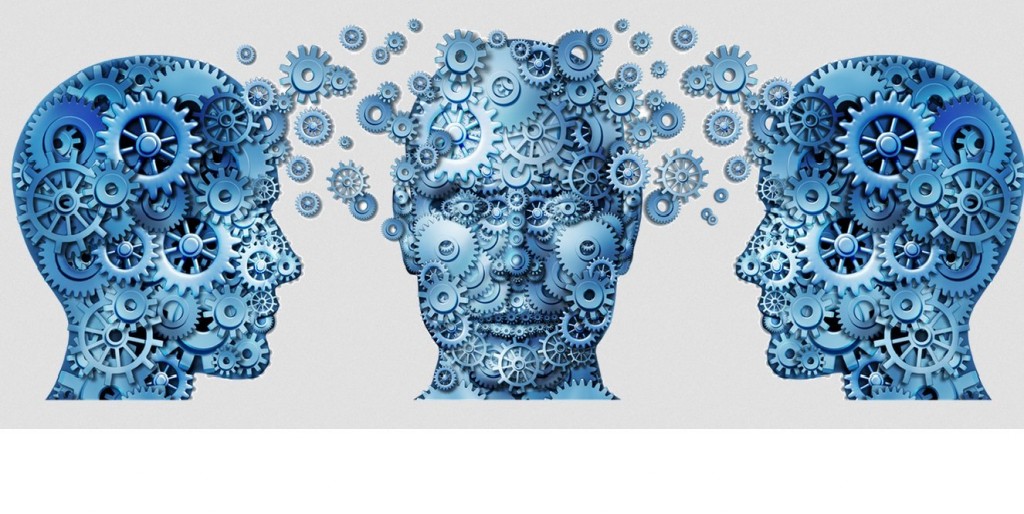 14. Man Who Permanently Raised His Hand

In 1973, Sadhu Amar Bharati raised his arm in honor of Hindu god Shiva and he has not put it down since. Many of his followers have followed suit, lifting their own arms for decades.

Georgina Harwood, 100, enjoyed skydiving in March this year in South Africa. This was the third time that the adventurous grandma has gone skydiving; she did her first jump at the age of 92.