A lot us don’t believe in the other-worldly presence but have you ever felt that there’s somebody, some kind of being, omnipresent in the room while you’re half-asleep or simply doing your daily chores?

For people who have experienced something supernatural, that instance can bring a lot of reactions including the curiosity to find what the world of the spirits looks like. 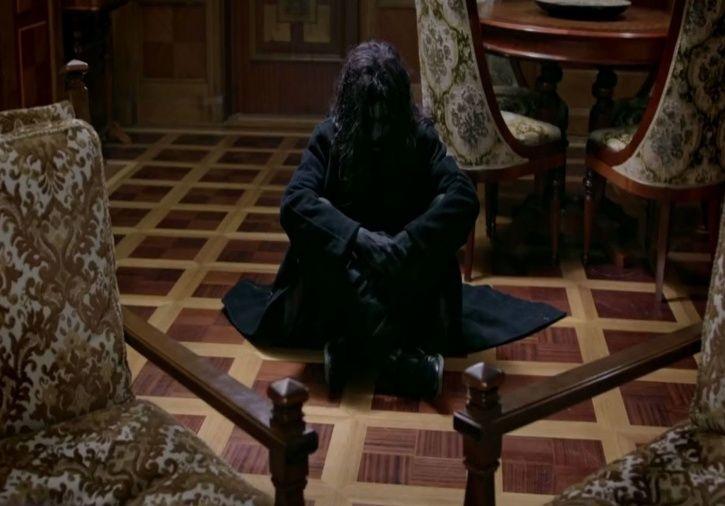 We don’t know how much it is true. People have always questioned the presence of spirits and ghosts, as well. However, some experiences send chills down the spine, and you refuse to believe that it was just a coincidence.

Here is a list of Bollywood celebrities who have had supernatural encounters in real life.

1. Varun Dhawan was haunted by the ghost of American singer-actor Frank Sinatra.

While shooting for ABCD 2, Varun Dhawan was staying in a hotel, which was legendary singer Frank Sinatra’s favourite. He was put up in a suite that was said to be haunted by the ghost of the actor-singer.

After a long, tiring day of shoot, when Varun went back to his room to sleep, he heard some strange sounds and the door creaked open on its own.

“The suite was definitely haunted because at night I would hear someone singing and the doors would just fling open,” Varun had shared to Mid-day.

2. Nawazuddin Siddiqui experienced eerie incidents on the sets of Aatma

On the sets of Nawazuddin Siddiqui and Bipasha Basu starrer Aatma – Feel It Around You, a lot of eerie incidents took place that left them all dumbstruck. The cast and the crew, including Bipasha heard a woman singing while shooting for a scene. When they played the recording again, there was no sound on the tape. 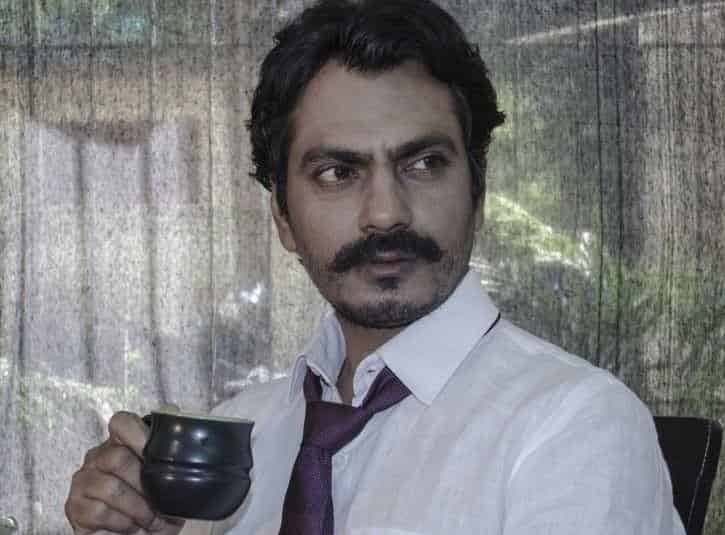 In another instance, Nawaz was shooting for a scene when a photo-frame hanging on the wall behind tilted and later crashed on the floor “despite there being no breeze in the room nor had the nail it was hanging on fallen.”

3. Bipasha Basu noticed strange things on the sets of Gunah

Bipasha Basu was shooting for Gunah at Mukesh Mill when she noticed strange incidents there. She was apparently not able to learn her lines in some of the rooms. Sometime later, another actress was shooting at the same location for some other film, and she started behaving like she was possessed. Thereafter, she was taken to a hospital where she died. 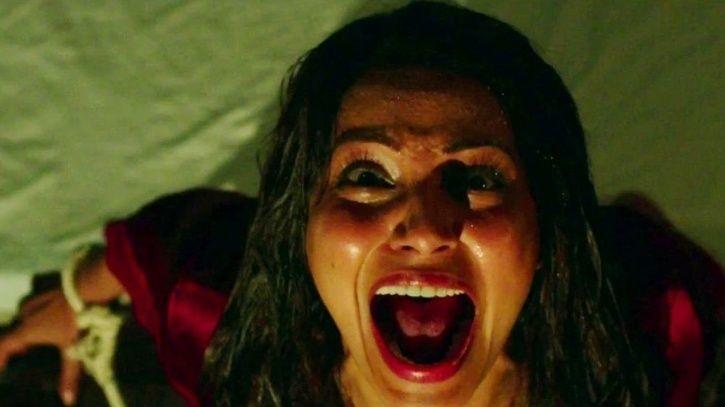 4. Emraan Hashmi heard someone screaming at a hotel room while he was vacationing

Emraam Hashmi was holidaying in Matheran with his friends when they were staying in a hotel where there was nobody apart from them. They all heard someone screaming really loud. They all went out from their room searching for the screaming man, but couldn’t find anyone. They spent a restless night and the screaming wouldn’t stop. 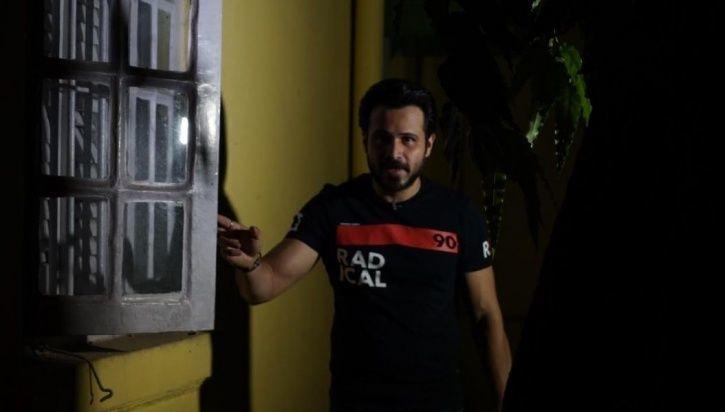 “We shifted out of that hotel first thing in the morning to a hotel where there were other guests too apart from us,” he said.