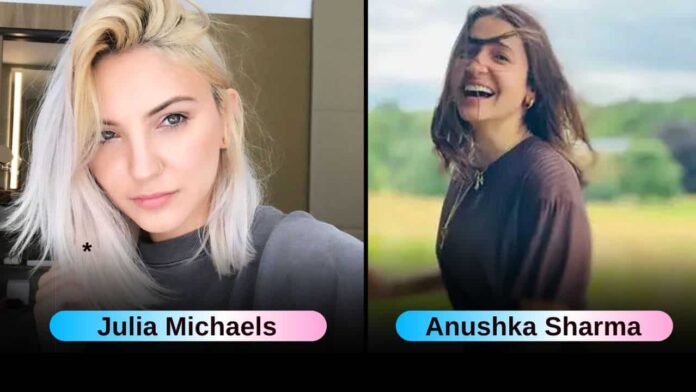 We all must be heard during our growing-up years that each person in this world has about 6 lookalikes. Even though Some believe it or some don’t believe it, basically people like us who haven’t found our doppelgangers but for celebrities, it’s a lot easier to find their doppelgangers.

Check out these 9 Bollywood celebrities and their doppelgangers which may shake the world out of you.

This is the latest example. Anushka Sharma’s doppelganger is an American artist by the name of Julia Michaels and she is just as amazed to find her lookalike in a Bollywood actress. She couldn’t hold her eagerness and tweeted about it. Check out her tweet.

OMG YES!! 😲 I've been looking for you and the remaining 5 of our dopplegangers all my life 😂 https://t.co/SaYbclXyXt

Due to her resemblance to actor Alia Bhatt, Celesti Bairagey gained notoriety after a video of her was widely shared on social media recently. Now, Celesti will appear on Udit Ka Naam Rajjo, her debut television programme. She will appear in the show as the talented athlete Rajjo. She filmed in Kullu, Himachal Pradesh, for the show.

Priyanka and Ranbir’s lookalikes already made news, and now Ranveer’s Pakistani twin, Hammad Shoaib, has drawn attention due to his uncanny likeness to the actor.

Speaking about the comparison, he reportedly stated, “I don’t mimic Ranveer Singh, but I appreciate his personality. People compare themselves to him, but I don’t. Despite the fact that others say I resemble him greatly, I still don’t think I do. The similarity is a divine gift.

Priyanka Chopra found her doppelganger so true that she couldn’t help herself to stop sharing the image with her mom. “Showed this to mom and almost fooled her hahaha! Navpreet Banga, this is incredible but Mom knows best. Doppelganger,” she wrote. Well, moms truly know the best. Despite being eerily similar, she figured that it was not her but her doppelganger of her.

Many doppelgangers have a similar face only or may they different from their body shape but Tiger Shroff’s doppelganger has the same body too. Check Out.

Disha’s doppelganger is Penelope. She considers Penelope a role model and was more than delighted when her fans drew this similarity. 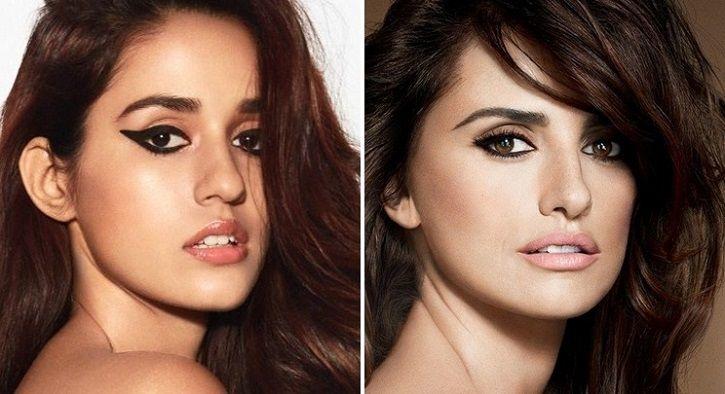 A boy from Peshawar is a doppelganger of Emraan Hashmi. Mazdak Khan gains this little fame for 2 years and has been in under this news since then. 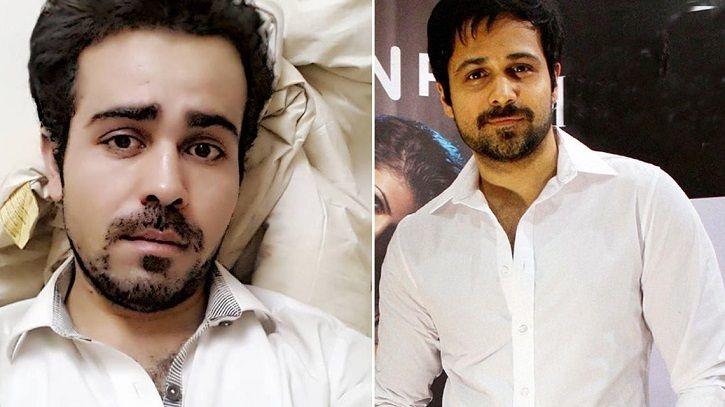 Esha Gupta made their debut in the B-town industry with Jannat but she got popular for more than that. After that movie, people started comparing her to none other than Hollywood actor Angelina Jolie, so much so that she was even related to and called the “Indian Angelina Jolie” 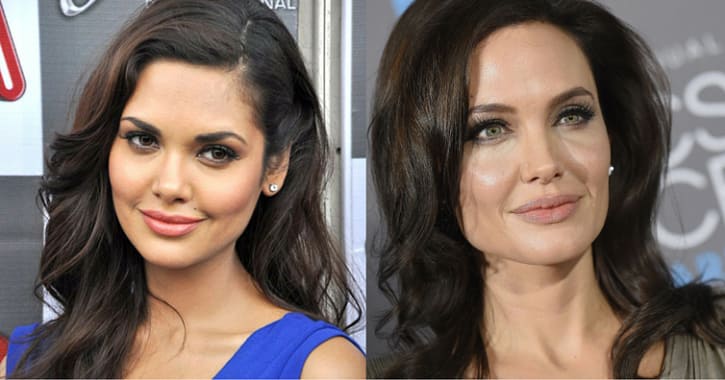 Approximately 10 days ago, A video went viral on social media and it has left the netizens confused. This lookalike was spotted in Pakistan re-arranging motorbikes. He looks a hell lot of similar to Salman Khan.

Which celebrity look-alike made your jaws drop? Tell us in the comment section below. 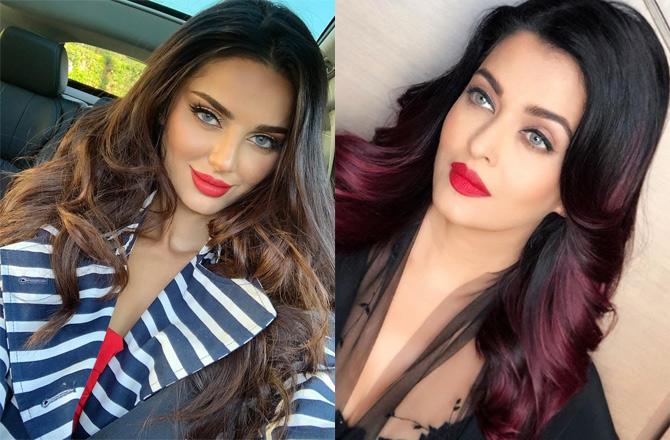 Mahlagha Jaberi, an Iranian model, is also regarded as the doppelganger of Aish. The glamorous model’s similarity is very uncanny to our very own former Miss World. On Instagram, Mahlagha Jaberi enjoys a following of over 3 million followers and she has been declared the most beautiful woman in the world after many polls conducted around the world. 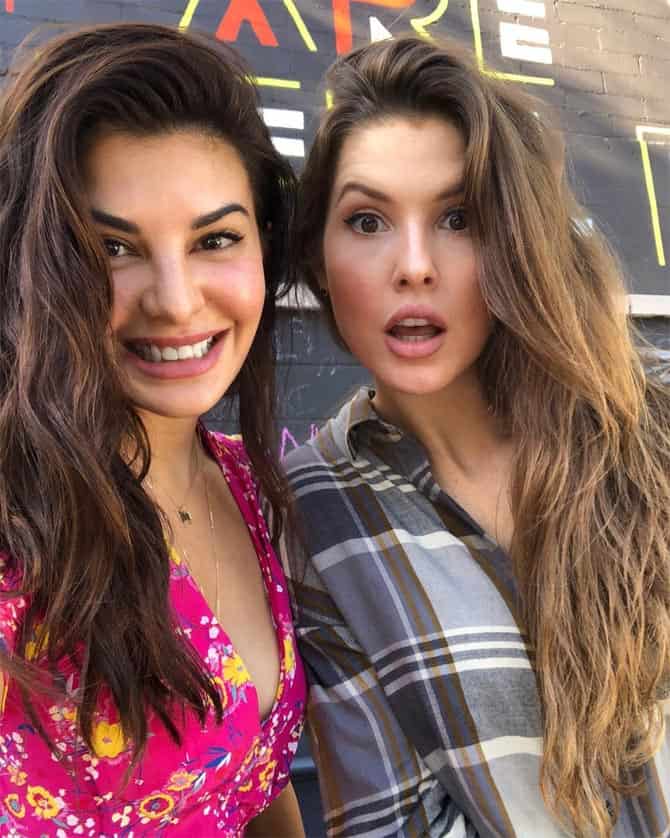