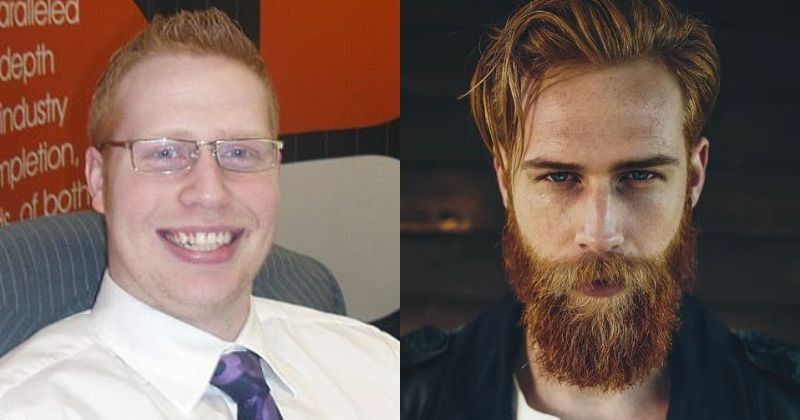 It’s no secret that men who have beards appearance incredibly hot. So while a shy salesman determined to grow some facial hair, little did he understand that his whole life could take a 360-degree turn. 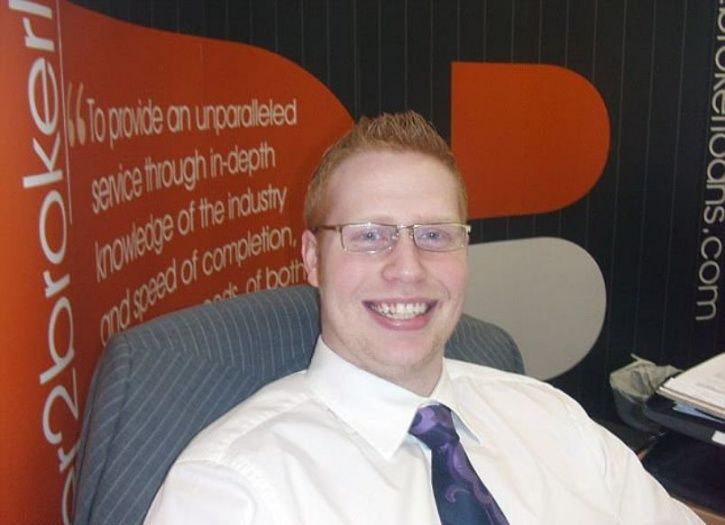 33-year-old Gwilym Pugh was an uncomfortable, overweight salesman. But soon after his barber urged him to grow a beard, his life instantly transformed. 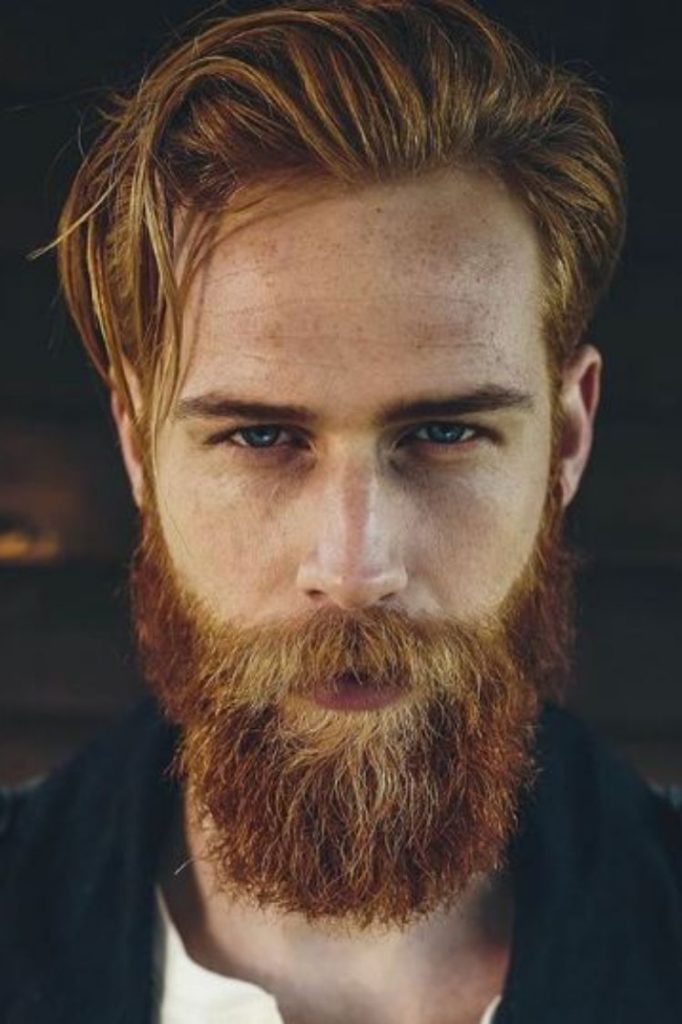 His new beard look got so popular that he landed a modelling contract with AMCK modelling agency. Since then, he has worked for brands such as Diesel and Vans and is also the proud ambassador of David Beckham’s new male grooming brand, House 99.

Check out his incredible transformation here.

Blue steel…. 👀 Who did it best? 😂 With @davidbeckham’s for the launch of @house99 last week at @harveynicholsmen. Scroll across for few more photos from the evening! . . . . . #BlueSteel #house99 #hometoyournextlook #davidbeckham #futbolmiami #harveynichols #beckham #beardstyle #mensstyle #ad

Such hotness, much wow. So guys, if you think your life’s lacking something, it’s probably facial hair!

#TBT: Thinking of changing the hair up soon, what do you guys think to going back to something like this? . . . . . #menshair #hairstylesmen #menshairstyle #gingerhair #gingerbeard #ginger #hairgoals #hairstyles #haircut #menshaircut