School dropout started a company after making illegal profits. Gets funding and starts UBER and today the value of the company is $17 billion. Success and failure are parts of life and only those people emerge as the winner who never quit or lose hope but instead learn from their mistakes and keep on trying to be better in each attempt. It’s said that God helps those who help themselves but if you become hopeless after a couple of failures or obstacles and stop making more attempts, how will you succeed?

There have been many people in the past who have shown the world that success definitely comes to those who never stop dreaming and attempting to make that dream come true!

In this article, we have listed startup stories of 9 such people who made just one more attempt before quitting and that one step led them to the heights of success!

From the founder of Alibaba to Airbnb, creator of Angry Birds game to Instagram, all have seen ups and downs in life but what made them extraordinary is the hope of being successful and rest is history! Faced rejections in getting a job, didn’t knew how to use a computer. He started his own venture and gave a new concept the world. Three Friends created 51 apps which failed badly. Just before quitting they made ANGRY BIRDS and the rest is history. Understands his potential while helping his father in his family business. Quits the job and makes the app popularly known as commonfloor.com and soon it received a funding of $62 million. Started learning to code after work and made an application on Monday. On Tuesday it became the best Photo App on App store. 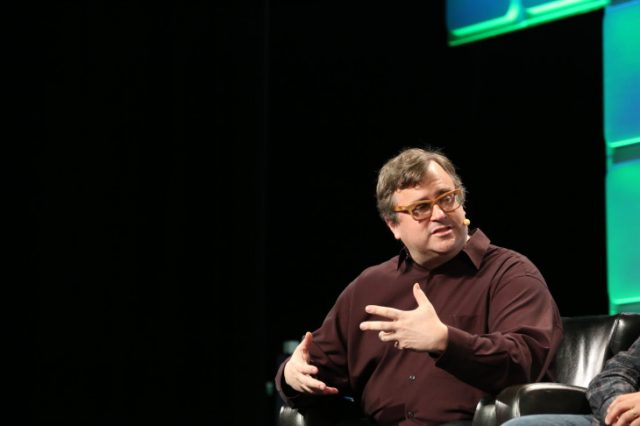 Gets the idea to start a social network involving only professionals. Started a website and asked his friends to join. The same website is worth $1 billion now. A 17-year-old college drop out makes an App for hotels. people love the concept and this later became one of the leading hotel booking Apps School dropout started a company after making illegal profits. Gets funding and starts UBER and today the value of the company is $17 billion.