The “Queen” And Her Scandalous Affair 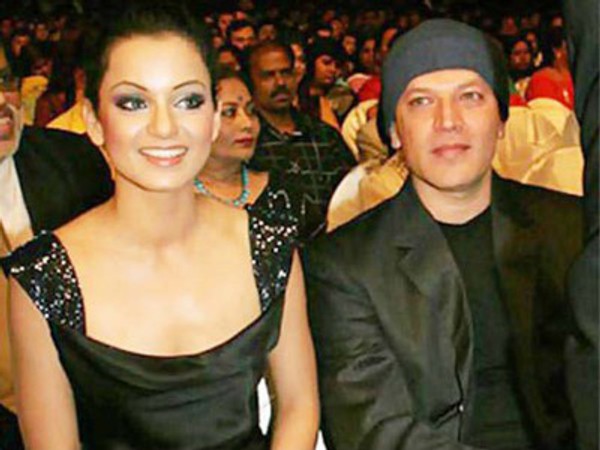 The Kangana Ranaut-Aditya Pancholi affair began when the Manikarnika actress was still struggling to make it big in the industry, one of Bollywood’s most scandalous affairs. According to Kangana, she was held under house arrest, humiliated and raped by Pancholi, who was her “father’s age.” Finally, she had to jump out of the window of her apartment to avoid his wrath. He did everything to help a “penniless” Kangana, however, according to Aditya, who was “totally in love” with her and even built a house for her, but she cheated him with another star. This has become one of the biggest scandals in Bollywood.

The Dirty Picture Of Bollywood And Some Publicity 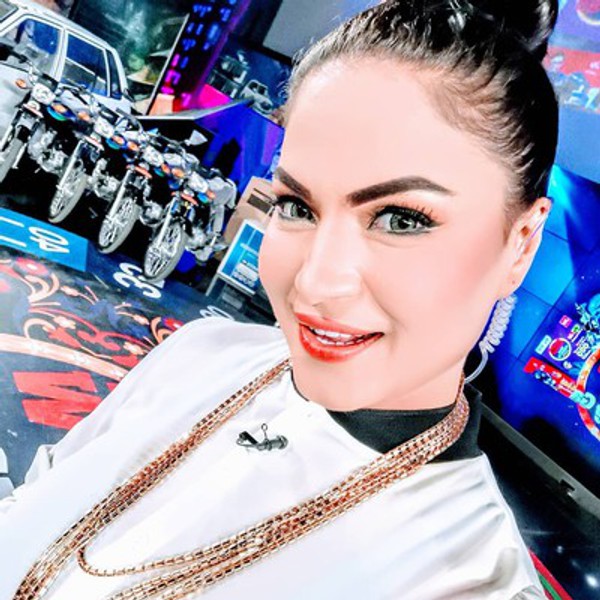 Pakistani actress Veena Malik, who also appeared on Big Boss 4, found herself in the center of a controversy when he and costar Rajan Verma’s 44-second MMS went viral on the internet. Kissing, cuddling, and becoming intimate were seen in the duo. Veena said the video was a scene from the B-grade film starring Veena and Rajan. Others even mentioned the video was just an advertising gimmick released for the promotion of the film. 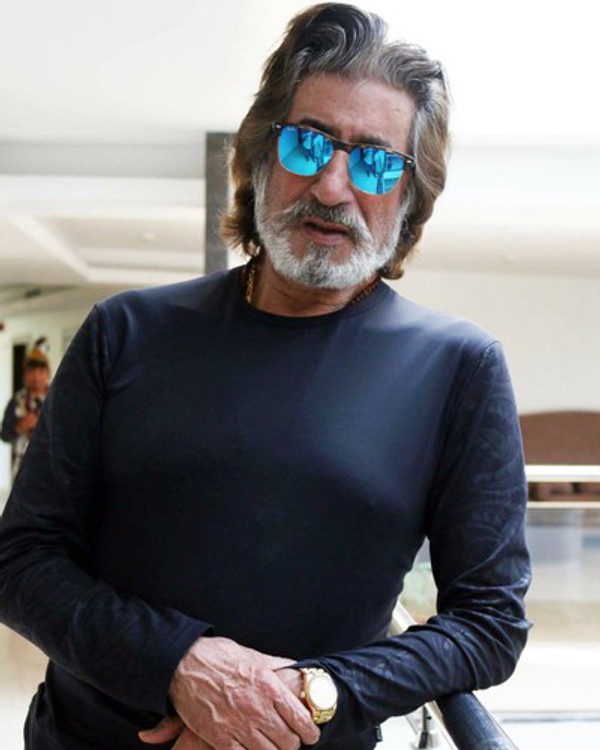 Shakti Kapoor, the favorite villain of Bollywood, was involved in a sex scandal when he was caught on camera demanding sexual favors from an aspiring actress. In the video, Kapoor said, “I want to love you… and if you want to get into this row, you have to do what I’m doing.” He also named three of the industry’s top actresses, suggesting they only had their share of fame because they were sleeping with producers and directors. Shakti Kapoor said after the tapes had been broadcast that the tapes had been tampered with, and he only went to meet the girl when she threatened suicide.

When Aishwarya Rai and Abhishek Bachchan married Bollywood’s IT couple of the moment in 2007, there was much bigger news than their star-studded marriage. A model cum actress named Jhanvi Kapoor reported that in 2006, in the presence of a few relatives, the Junior Bachchan had married her in a temple. Ironically, in Abhishek’s Dus Bahane song, Ms. Kapoor was one of the dancers. The starlet attempted to cut her wrist outside Bachchan’s residence in a very Bollywood-like drama. She failed to produce pictures of her alleged wedding with the star, however, and named the friends she believed to be part of Bachchan’s wedding.

Bollywood Actresses Who Had Affairs With Already Married Men