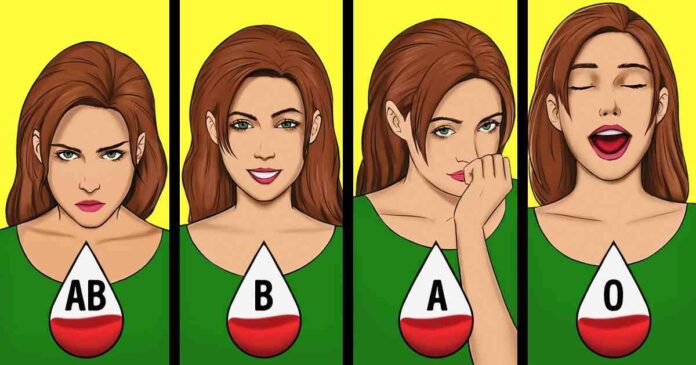 We all know how complex our blood system is, which is why it’s important to look after your heart and know your blood type. Unfortunately, many people are unaware of our bodies’ full potential.

The details spark your interest the most? Let us know what you think!