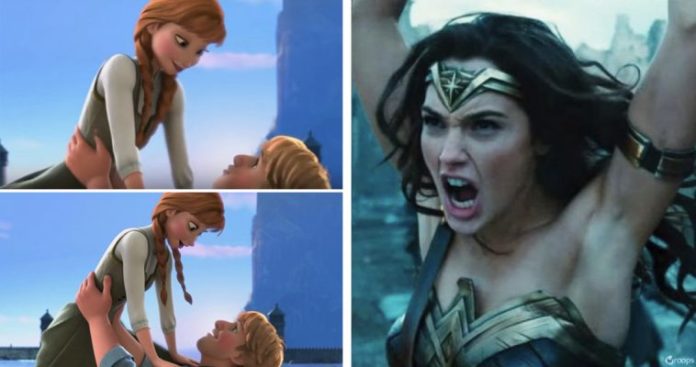 While we watch movies that are so enticing and entertaining we may miss out the bits and pieces that the movie production included in the scenes. Some of them can be a significant move co-ordinating to real life actions or some of them can just be errors that the editing team left out. Whether it be an animated or action filled cinema, directors, and actors like to put in some twist that gets camouflaged by the obvious scenes. These are called Easter eggs, kinda like finding the eggs on Easter Sunday. It is a fun process in itself.

Nowadays, we have movie reviewers and critics whose sole purpose is to filter these hidden messages and anomalies. Thanks to them for making it easier for us, the audience. We have a collection of these scenes below and you’d be surprised to find them out because they were right under your nose this whole time. 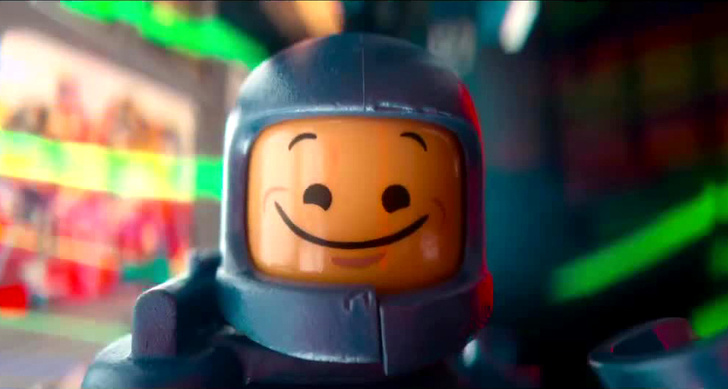 The astronaut character has a crack in his helmet which he tried to fix with glue in the movie. This inconvenient exists in real life too, and kids try to fix them with glue as well. 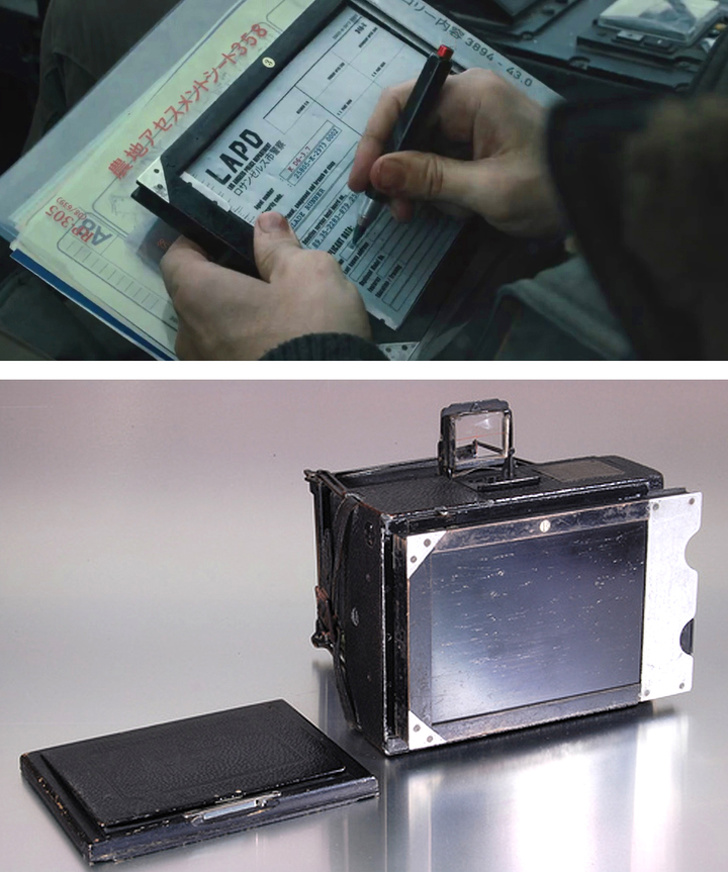 The tablet used by the character Ryan Gosling in this scene is actually a plate holder from a 1920s-era camera. 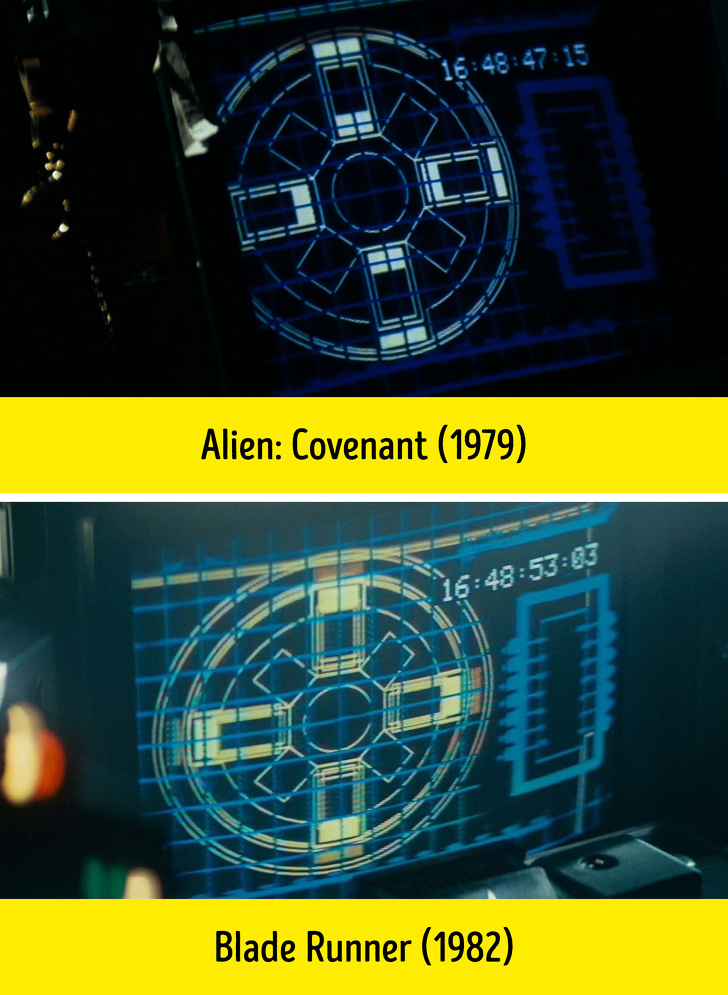 The computer interface used in Alien 1975 is similar to the one used in The Blade Runner 1981. This co-incidence made fans speculating that what if the two of them belonged to the same universe. 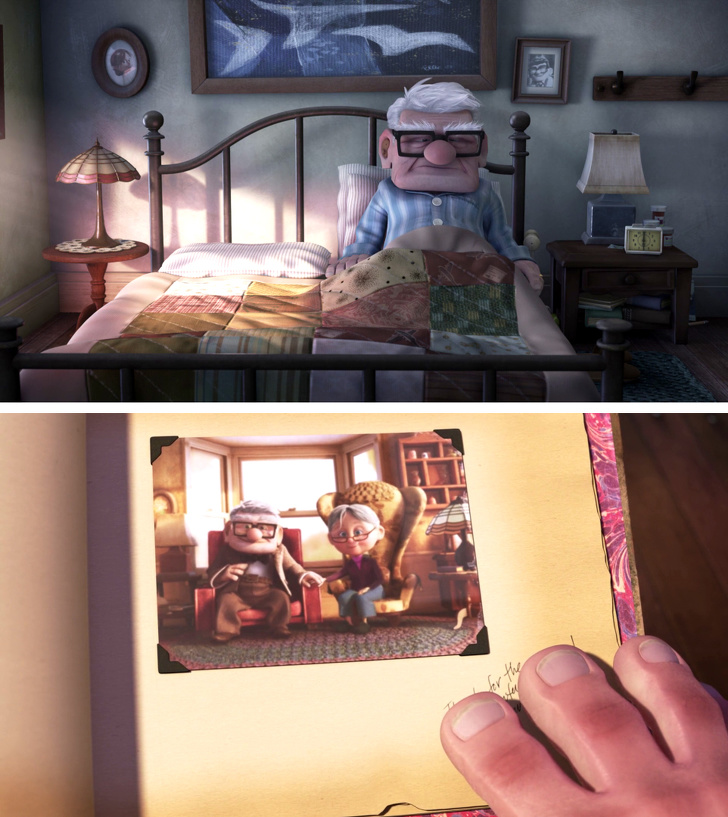 If you pay attention to the details you’ll see that all the furniture that belongs to Ellie are round in shape and the ones belonging to Carl are rectangular.

The Grand Canyon in the movie is designed in the shape of vintage and retro cars.

The real Christopher Gardner, the man on which this biopic was based on walked past Will Smith in the last scene of the movie who played him.