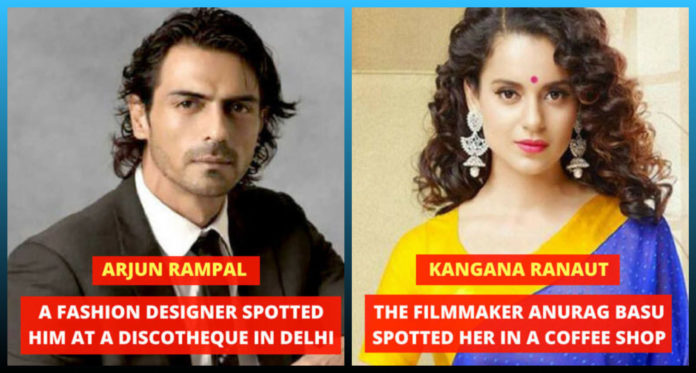 We all know that becoming a star is not easy at all. It requires a hell lot of hard work and patient to a whole new level unless and until someone is from big star family. There are some people who entered Bollywood with luck.

Manisha Koirala entered into B-town with the movie, Saudagar. The filmmaker Subhash Ghai spotted her and offered her the lead role in his movie. 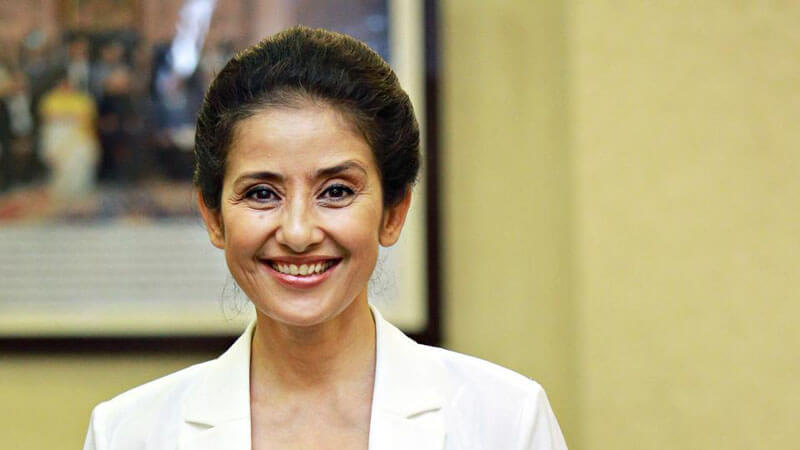 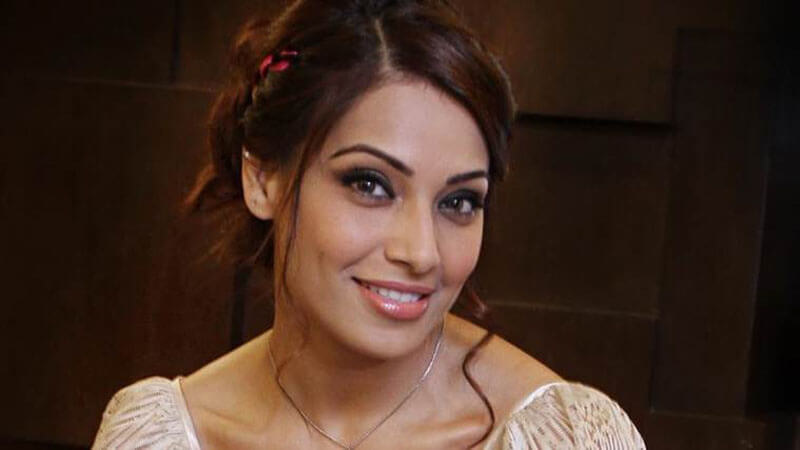 A fashion designer named Rohit Bal spotted Arjun Rampal in a discotheque in Delhi. He made offers to Arjun Rampal and he accepted and rest you all know. He is one of the best models. 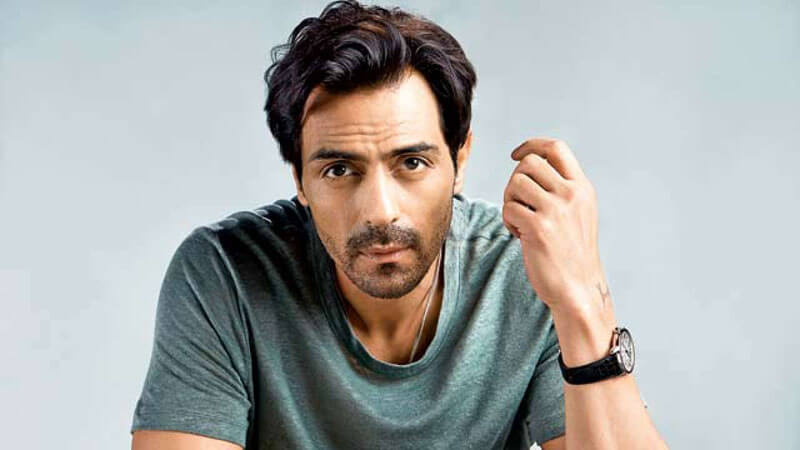 Ameesha Patel became popular right after her first movie Kaho Na Pyar Hai which she did with Hrithik Roshan. It was her debut movie. Her father and Rakesh Roshan were school time friends and Rakesh Roshan was looking for a fresh face for his movie and Ameesha met all the requirements. 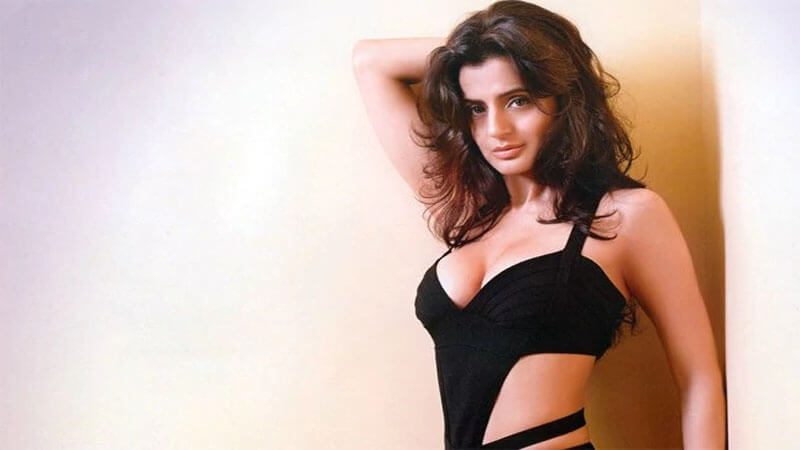 Madhuri Dixit was just 15-years-old when she got the first film offer. She had to refuse that as her parents thought she was too young for the movies. After that, she received another offer and she could not refuse that one. 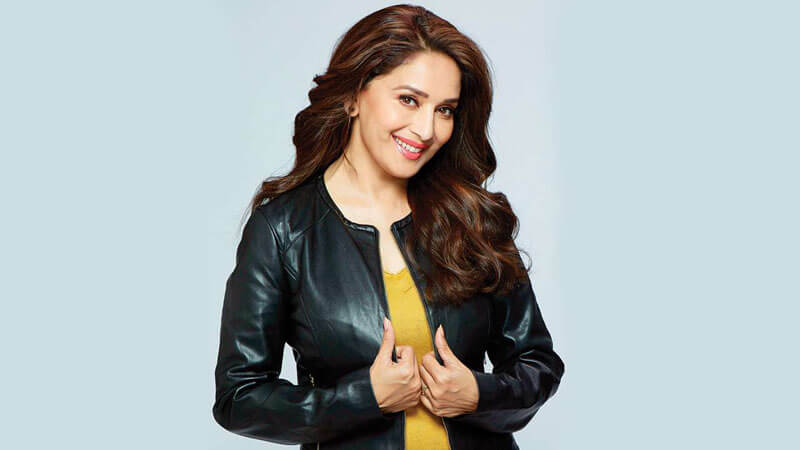 Kangana Ranaut is one of the finest actresses of this era. She started her acting career from the movie Gangster. The filmmaker Anurag Basu spotted her in a coffee shop one day and he assesses her suitability for the role and offered it to her. 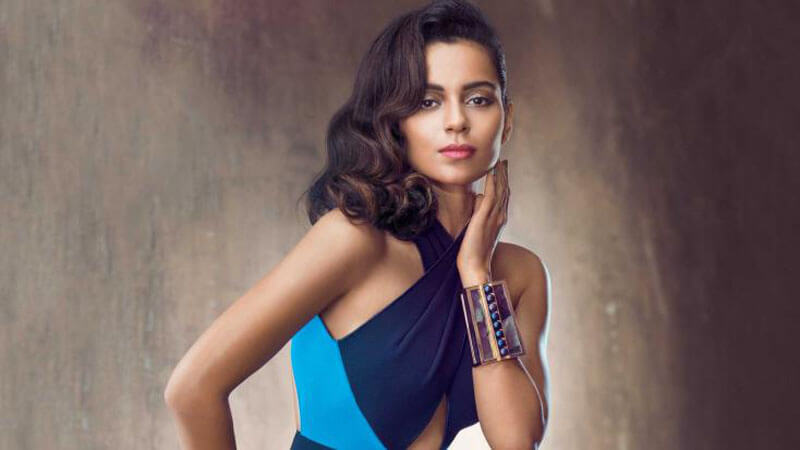 Anushka Sharma was attending a fashion event in Bangalore, there Wendell Rodricks, a fashion designer spotted her in a jeans story. He was the one that brought her to Bombay. 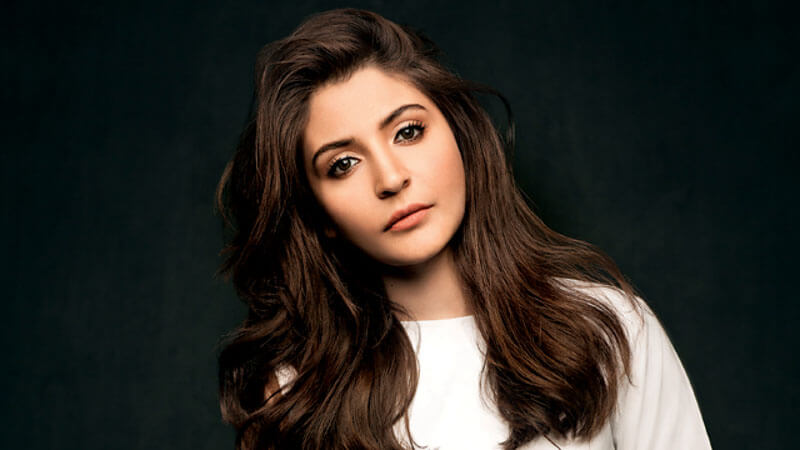 Akshay’s story is a success against all odds. He had no intentions of getting into the acting business. He was a martial arts teacher and one of his students recommended him to start modelling. Akshay Kumar found out that modelling paid him more without working harder. 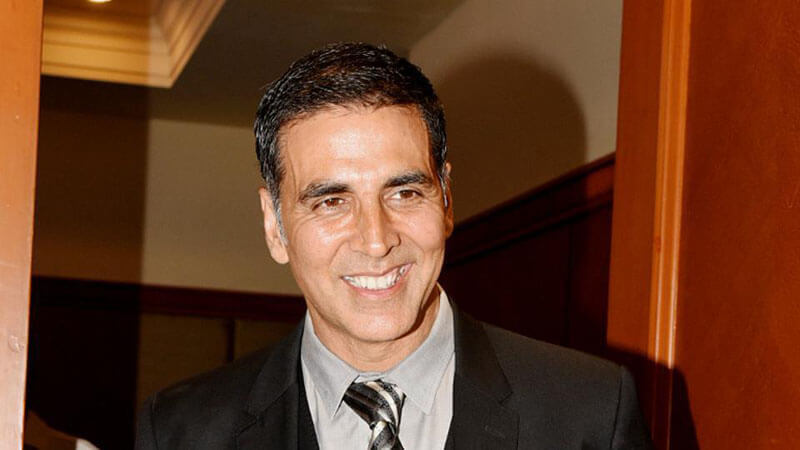 Ileana’s mother used to work in a hotel. The manager of the hotel spotted Ileana and recommended her joining the modelling line. Ileana chose that line and started doing TV commercials where Marc Robinson spotted her and her acting career began. 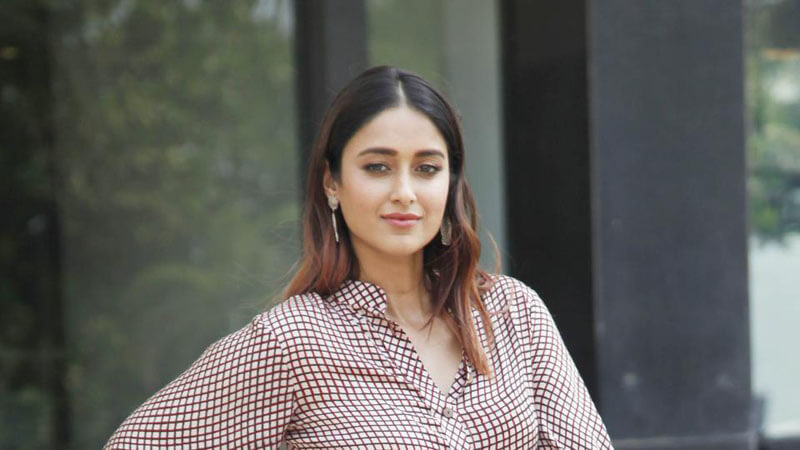 Preity Zinta had a well-decorated Bollywood career. She entered the industry merely by chance. Back in 1996, she attended her friend’s birthday party and a director noticed her. He offered her an advertisement. 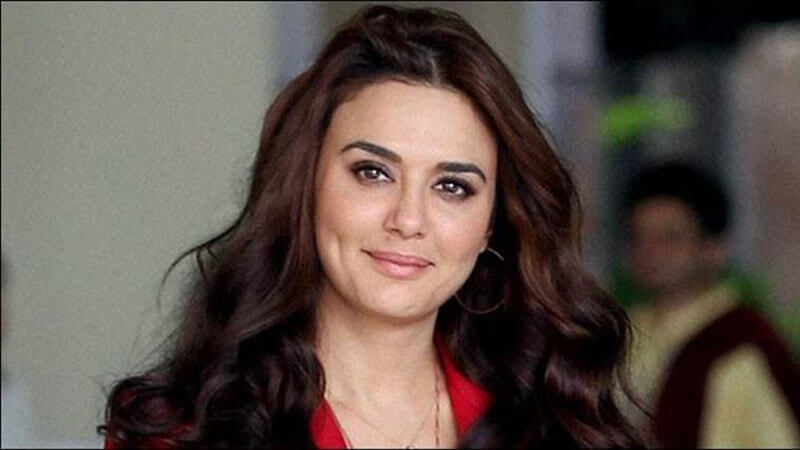 What do you say about these Unknown stories of Bollywood stars that made into Bollywood with luck? Share in the comments.

Watch Out: 70-year-old Couple Selling tea After Their Son Break His Hand And Throw Them Out Of His Own House.