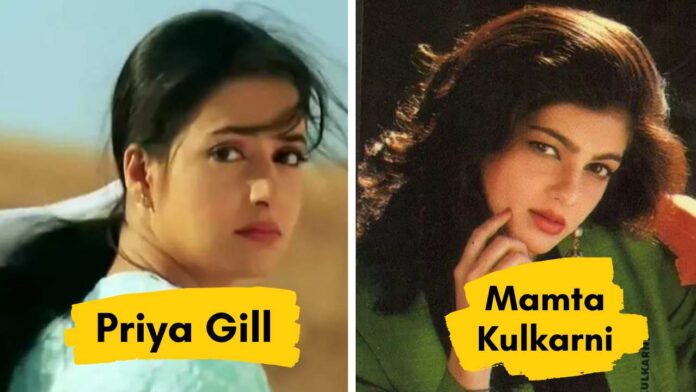 Bollywood is a tough world and a dicey one too. There are a lot of celebrities who shot to fame overnight and became sensations with just one hit movie. People loved them for their talent, but they soon faded into oblivion. Apart from new faces, there are many faces in Bollywood that have been coming for years, such as Madhuri Dixit, Shilpa Shetty, Aishwarya Rai, etc. Likewise, many names have been very popular in their era, but today the audience has forgotten them. Once these actresses used to be the favorite of the people but now these actresses are leading a life of oblivion. Today, we are going to disclose such similar actresses who went missing from Bollywood despite giving hit films. 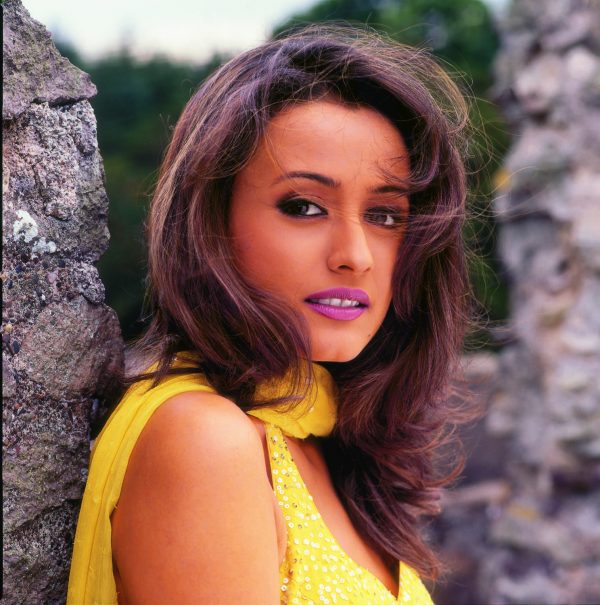 Namrata Shirodkar is known for her works in Bollywood as an actress, producer, and former model. In 1993, she was accepted by the Femina Miss India title. In films like Kachche Dhaage(1999), Vaastav: The Reality(1999), Pukar (2000), she is best known for her works. But the actress soon distanced herself and in the year 2004 said goodbye to Bollywood. She also got married on 10 February 2005 to South Superstar Mahesh Babu and stopped working in films after marriage. 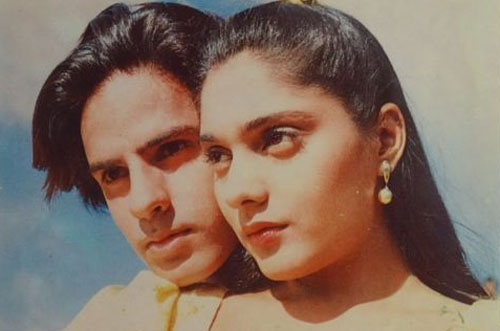 One of the best-hit movies of the nineties was “Aashiqui.” The film of the Mahesh Bhatt starred actress Anu Aggarwal, who with her mesmerizing looks and superb acting abilities won the hearts of many. Anu came to the forefront and gained immense popularity overnight, but fate did not allow her long-lasting success. But as of now, it is confirmed that the actress is still single and lives in Banglore. Anu lost her memory after her accident and was in a coma for 29 days. After which her life has totally changed and she is leading a life of oblivion today. 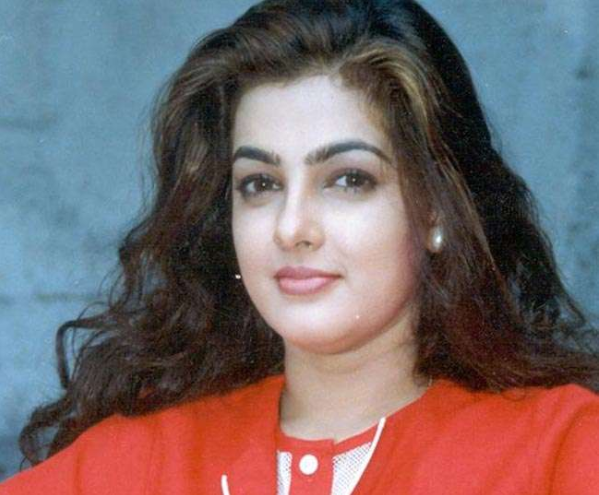 With one of her dance performances, the movie Karan-Arjun fame actress Mamta Kulkarni intrigued the people. She shot as much for the big-budget movies she was shooting for stardom, In this movie, she starred in front of the biggest heroes of her age with both the Khans and gained huge popularity. She made her industry debut in 1993 with the film “Ashaant.” Since her debut in the Tirangaa of 1993, Mamta had a meteoric rise in Bollywood. She appeared alongside top stars like the three Khans, Akshay Kumar, Govinda, and Anil Kapoor in several blockbusters in the following years. But the industry’s journey didn’t last long. Last heard, Vikram Goswami settled Mamta in Dubai. 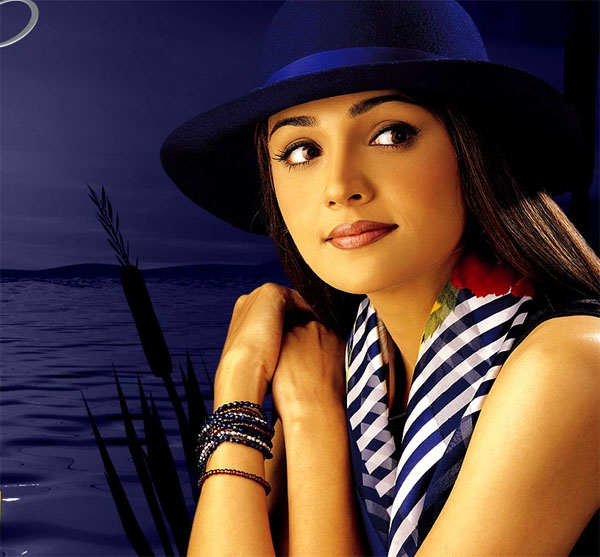 The film’s songs ‘ Tum Bin’ were and are still remembered as one of the classic hits at the time. Actress Sandali Sinha made her industry debut in this film and after that, she has worked in movies such as Pinjar, Om, Ab Tumhare Hawale Watan Saathiyo. Her innocent face, however, was not able to last long in the industry and was last seen in a minor role in the movie ‘ Tum Bin 2.’ The actress now lives away from the glam industry with her husband. 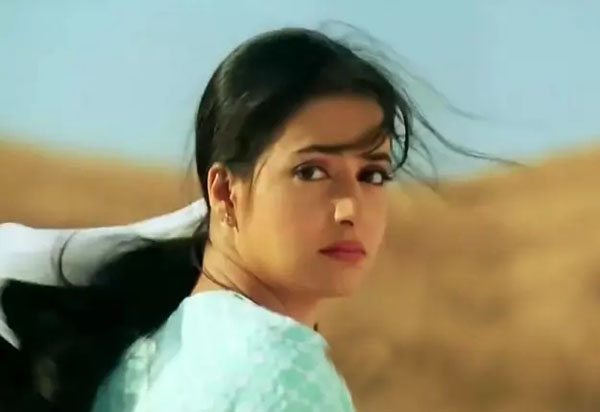 Together with Arshad Warsi and Chandrachur Singh, Gill started her Bollywood career with the ABCL production Tere Mere Sapne (1996). Her other movie roles include hit movies such as Sirf Tum(1999), Josh and Red. But she was also unable to survive in the movie industry for a long time, like others on the list. Her movie journey ended in 2001. She now lives in Denmark, South Carolina, the U.S. and is far away from the glam industry.