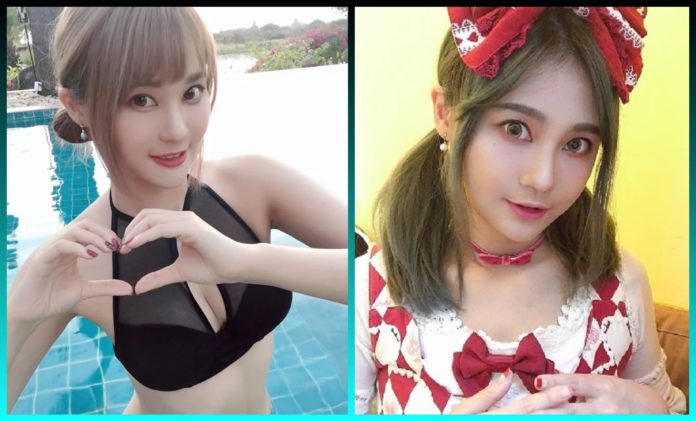 Prolific cosplayer Souichi has won her place in New Taipei City as a lawmaker of the 12th district. The 28-year-old, whose real name is Lai Pin-yu, is from the DPP and is also a well-known activist. She supports changes in travel, medical treatment and sustainable tourism.

Lai has been an activist since 2013 and joined the Sunflower campaign in 2014, a group of teenagers who oppose a trade deal with China. Also, she often posts pictures of her in costumes and bikinis for anime. Her thoughts on those images are: “I don’t have to change my way of dressing, the most important thing is how I serve my people.”

She said, “I genuinely intend to face the electorate, to let them know that politicians are no different from anyone else. Our everyday lives are the same as everyone else, except our reliance on politics.

“Maybe I’m your daughter, your sister, maybe I’m your neighbour, the only thing that’s different about me is that I excel in politics or law, know how to make a budget or hold a Q&A session.”