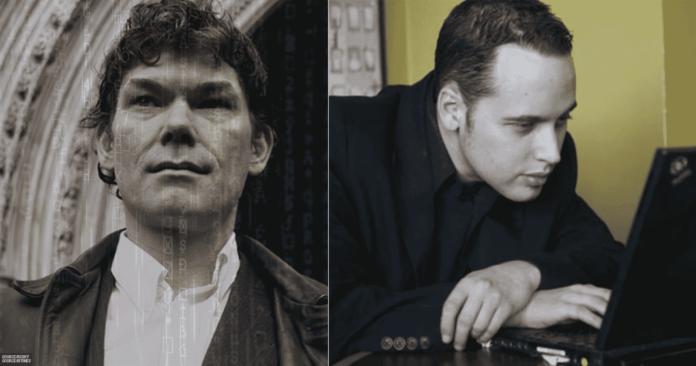 In this age of technology, some of the most dangerous criminals can carry out their crimes from behind their laptop screens.

Here’s a list of the 6 most dangerous hackers in the world.

One of the most popular forms of hacking is when hackers take over other people’s devices. A technical term for hijacked devices is botnets. Hackers can then use stranger’s computers to carry out crimes without risking exposure. Jeanson was successful in hijacking 500,000 devices in less than a year. He later worked for numerous companies and individuals, conducting cyber-attacks on various websites. But eventually, an FBI investigation found Jeanson guilty making him the first person convicted of this crime. The result was a sentence of 60 months in prison. 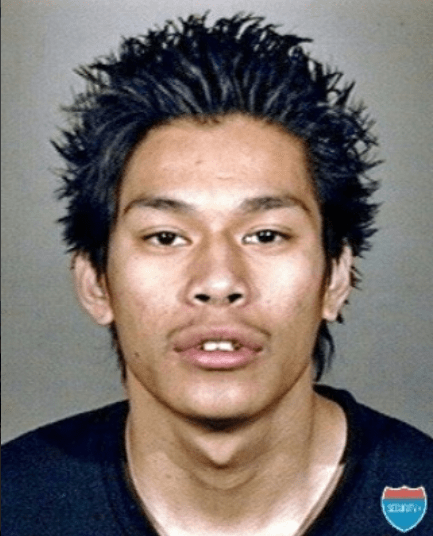 Adrian Lamo is best known for targeting high profile organizations. His marks included companies like Microsoft, Yahoo, WorldCom, LexisNexis and The New York Times. His crimes included stealing and altering information. In order to protect his identity, Lamo carried out his crimes through public computers in libraries and internet cafes. Later Lamo regained his place in the spotlight for reporting Chelsea Manning to the US army. Manning was responsible for leaking more than 250,000 confidential government documents to WikiLeaks. 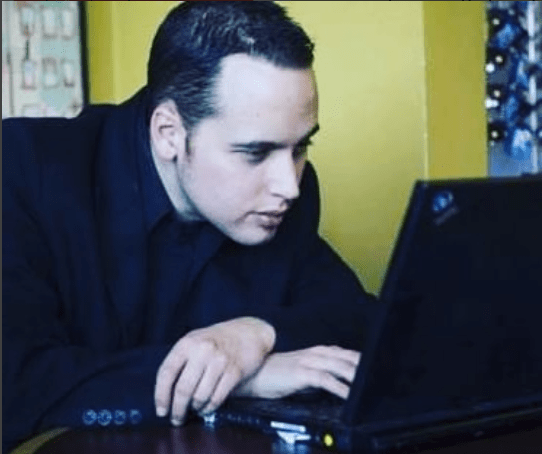 In 2008 Owen Walker admitted to conducting cyber-attacks on multiple organizations over many years as well as leading an international hacking organization. He was also responsible for creating a virus that allowed him to take over millions of people’s computers. These hijacked devices made conducting criminal activities easy and untraceable. 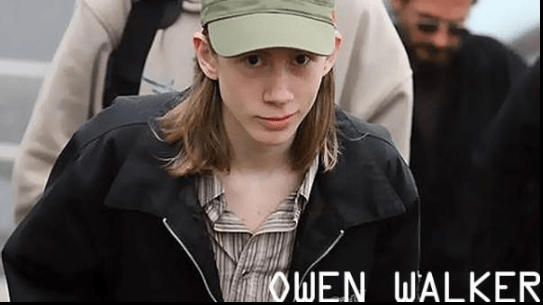 According to experts, between his virus and the attacks he conducted, Walker cost his target organizations an approximate $26 million in damages. However, despite his multiple crimes Owen Walker has yet to be convicted. The judge taking into consideration his young age opted to discharge him. 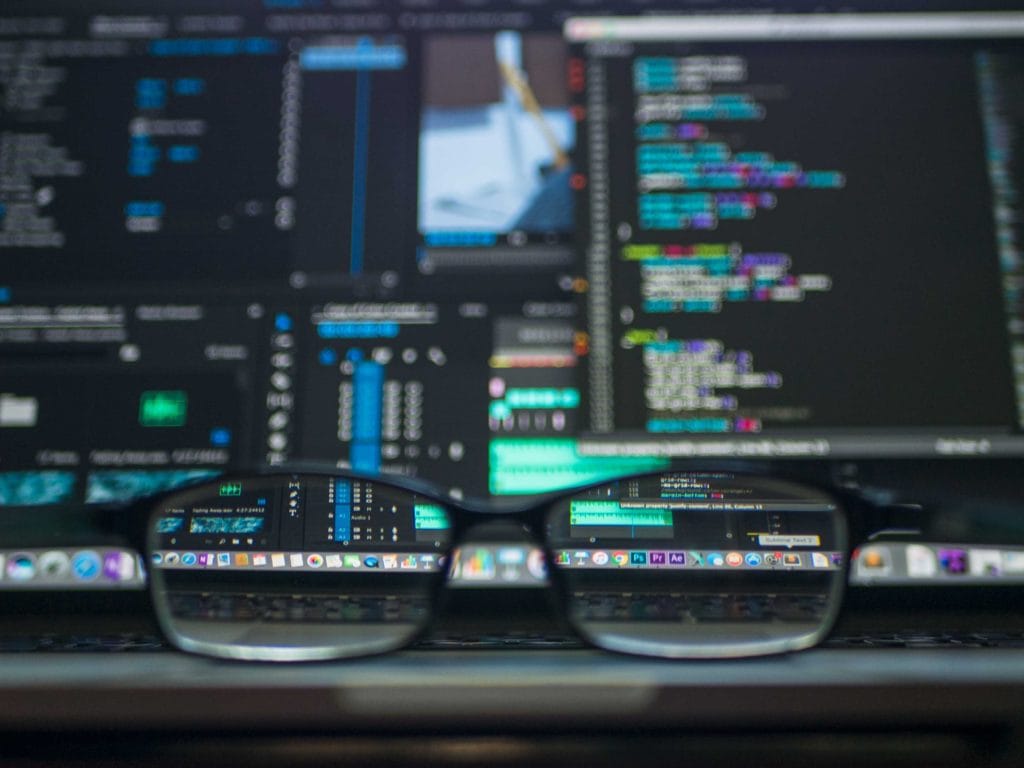