B-town celebrities are always in the news no matter because of negative or some positive reason. Moviegoers love to keep tabs on their favourite star’s relationships and when they fall apart it becomes news.

Check Out The List Of Some Relationships celebrities Had Before They Became Famous.

1. Deepika Padukone and Nihaar Pandya: Famous Bollywood diva Deepika used to date model and actor, Nihaar Pandya during her modelling days. While they met in an acting school for the first time, the real-life live-in couple featured in songs in Himesh’s album Aap Ka Surroor. After their breakup, Deepika famously went on to date Ranbir Kapoor while Nihaar claims till now that they are in touch. 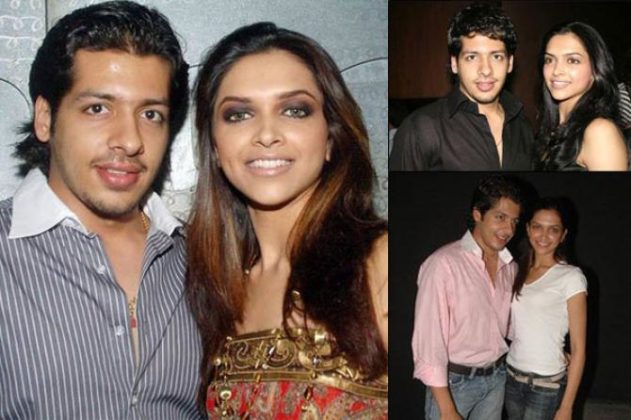 2.Ranbir Kapoor and Avantika Malik: Actor Imran Khan’s wife Avantika is believed to be Ranbir’s first crush. She used to work as a child artist on the sets of popular serial Just Mohabbat where Ranbir used to visit her. Later the duo parted ways. 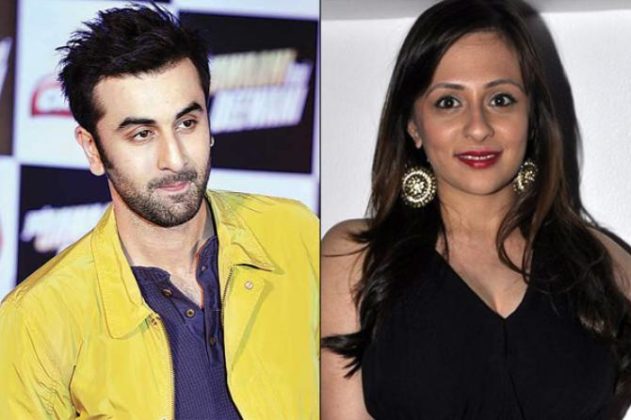 3.Priyanka Chopra and Aseem Merchant: This one was in the news for the wrong reasons in 2014 when Aseem wanted to make a movie on Priyanka’s life. She sent her ex a legal notice, whom she used to date. However, She dumped him after she became miss world. 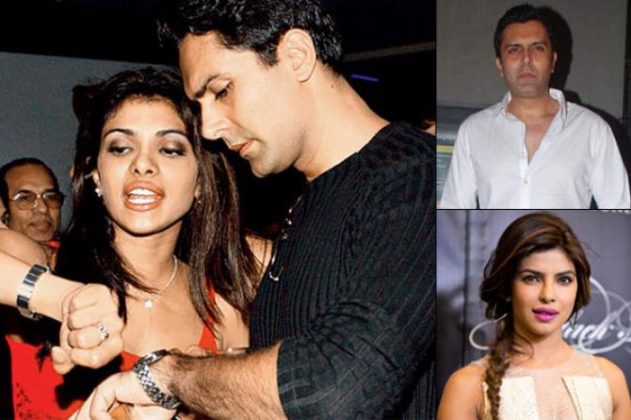